The Horn Radio, Austin’s sports radio station, is going to be broadcasting live from the Iron Cactus Dallas that day. Starting at 6 PM, Van Gogh’s Ear, performs live for fans.

Furthermore, the Iron Cactus Dallas will be giving away Iron Cactus gift cards to lucky guests that night, but they will have to like Iron Cactus on Facebook and Instagram to find out how they can win.

In 1996, the first Iron Cactus opened in 1996 in historic 6th St. in downtown Austin. Since then, Iron Cactus has grown to four locations. There is an Iron Cactus in North Austin, downtown Dallas and San Antonio River Walk. Iron Cactus serves Mexican dishes featuring bold flavors and fresh ingredients as well as award-winning margaritas. It is one of the Top Ten Tequila Bars in the United States. 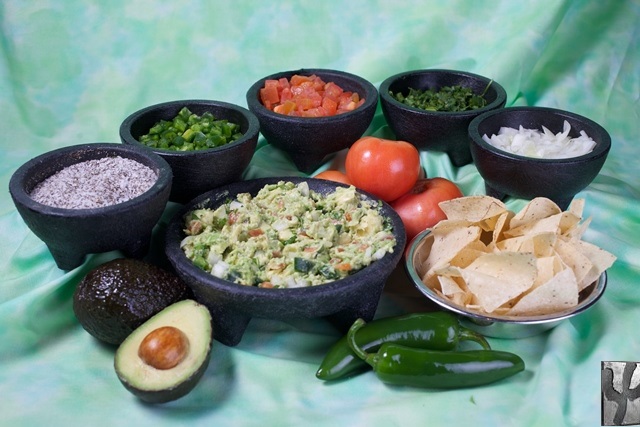 One free tableside guacamole only per table and/or party. May not be exchanged for cash. Cannot be combined with any other offer or used multiple times. First come, first serve. No rain checks. Iron Cactus is not responsible if unable to serve due to ingredients running out before end of day. Servers not required or responsible for informing guests of promotion. Dine-in only. Valid only on September 16, 2015. Additional restrictions may apply.

Print or show this image to your Iron Cactus server on September 16th to get ONE FREE TABLESIDE GUACAMOLE!